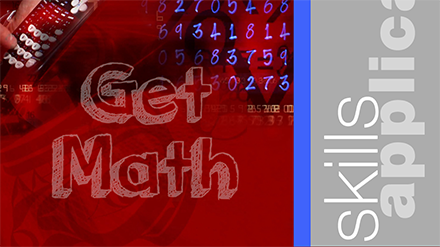 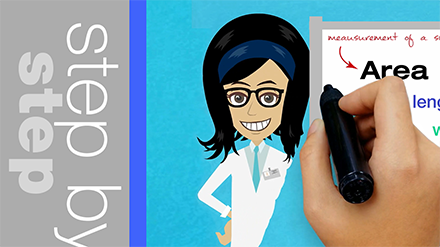 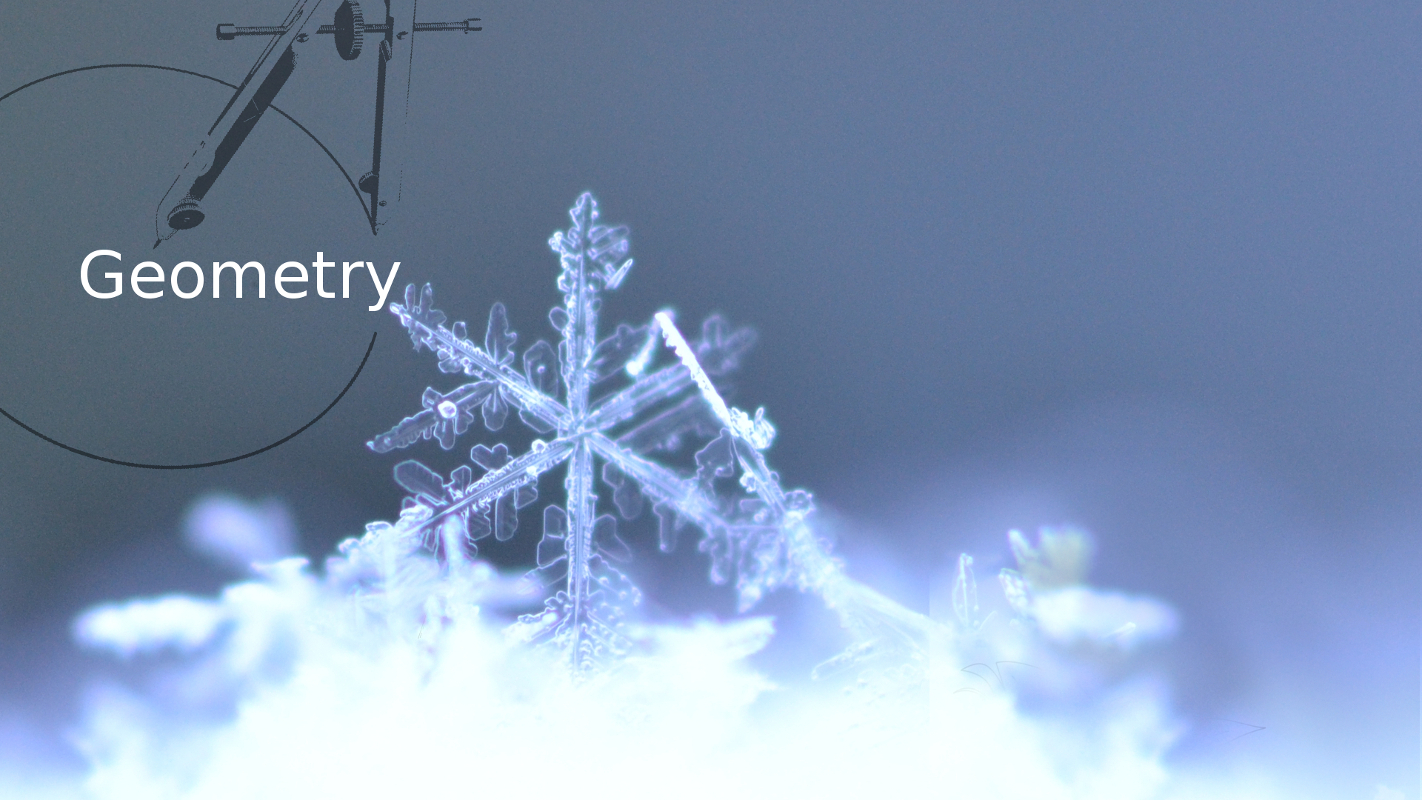 The word geometry is a term that comes from the Greek language, a composite of two shorter words geo + metria and it means “measuring the earth”. Yes, the ancients were ambitious enough to think that using the concepts of mathematics they could actually explore all the interconnected relationships of the whole world.

Today their legacy of exploration lives on in chemistry, physics, biology, astronomy and the great ventures into the universe. 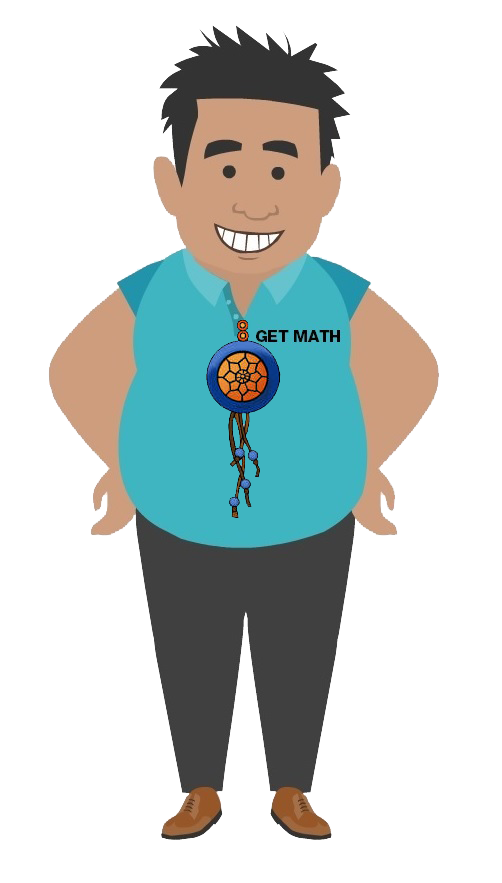 Geometry is one of the oldest branches of mathematics. It involves the study of the properties of points, lines, plane surfaces, and solid figures. Ancient Egyptian engineers used geometry when they built the pyramids, and modern trades workers  use them when cutting sheet metal, installing plumbing, building cabinets, laying flooring and carpeting, and performing countless other tasks. The word "trigonometry" is derived from the Greek words meaning measurement of triangles. Trigonometry has application in navigation, surveying, construction, and many others branches of science, including mathematics and physics.

Definition of angle
An angle is a measure of the size of the opening between two intersecting lines. The point of intersection is called the vertex, and the lines forming the opening are called the sides or the arms of the angle.

Classification
The basic unit of measurement of angle size is the degree. Let`s review some basic terminology about angles. Recall the following dentitions from elementary geometry:

An angle is a right angle if it equals 90°

An angle is a straight angle if it equals 180°

In trades geometry, angles are usually considered to be positive and not larger than 360°. (There is negative rake angle in cutting tool geometry and negative grade angle in a context of slopes.) 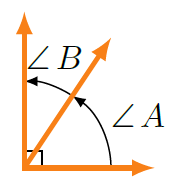 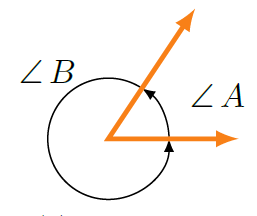 Conjugate or Opposite Angle 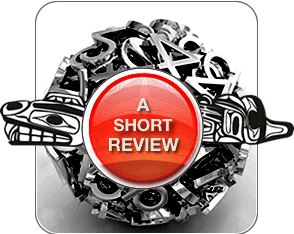 Angle: An angle is a measure of the size of the opening between 2 lines 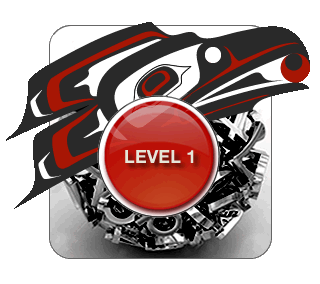 The operations used are clearly specified. Only one type of mathematical operation is used in a task.

How many right angles does a square have?

How many right angles are in a cube? 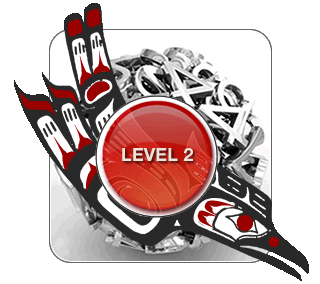 Tasks involve one or two types of mathematical operation. Few steps of calculation are required.

Which geometric shape(s) come(s) with 4 vertexes and 4 sides and isn`t a square? 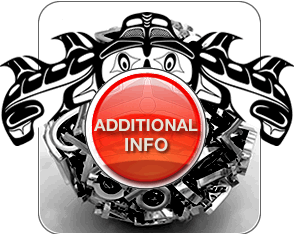 Angles are formed at the intersections of:

The number of angles shapes and objects have can be any even whole number between 2 and infinity. By their location, angles can be inside angles and outside angles, in fact they often come together. That`s why angles are often in even whole number multiples.

There are many synonyms used to indicate flat or spatial angles, see table below.

An angle is also the size of the opening between 2 lines, or the measure of rotation in circles. Rotation from a reference line can be clockwise or counter-clockwise. Angles can be positive and negative with respect to a reference line, for example “4° below the horizon” is a negative angle. There often are negative rake angles on plastic or metal cutting saw teeth or cutter head blades.

Angles can be measured using a number of units of measure, none of which are originating from either metric or imperial systems of measure. Some units include:

Many of these units are used only in specific industries. For example the 6400-part measure is used by NATO in military context. Radians are used in algebra and engineering.

Some other angular units of measure are funny or anecdotal, they work unofficially as figures of speech. “A quarter turn” or a “U-turn” is understood clearly widely without using any numbers, so is “give it 2 cranks” or “9 o`clock position”.

“When the Sun/Moon is at that treetop” relates to an angle less precisely, so does “head for the hills” or “follow the road sign” or “give it more air”. These could still be meaningfully used to indicate angles well enough during rescue or evacuation. Viewing angles of screens and TVs can be referred to as well without using numbers: “… squish down that afro fuzz, I can`t see the left side …” Sight lines or blind spots in traffic have to do with angles again without numbers: “I coulnd`t see the speed limit sign, officer, Grandma`s hat was in the way”.